What’s on the high street:

The place in Cornwall with the biggest selection of high street shops including national brands and independent retailers.

Our favourite places to eat:

The Thomas Daniell on Infirmary Hill and Mannings Bar & Restaurant on Lemon Street. 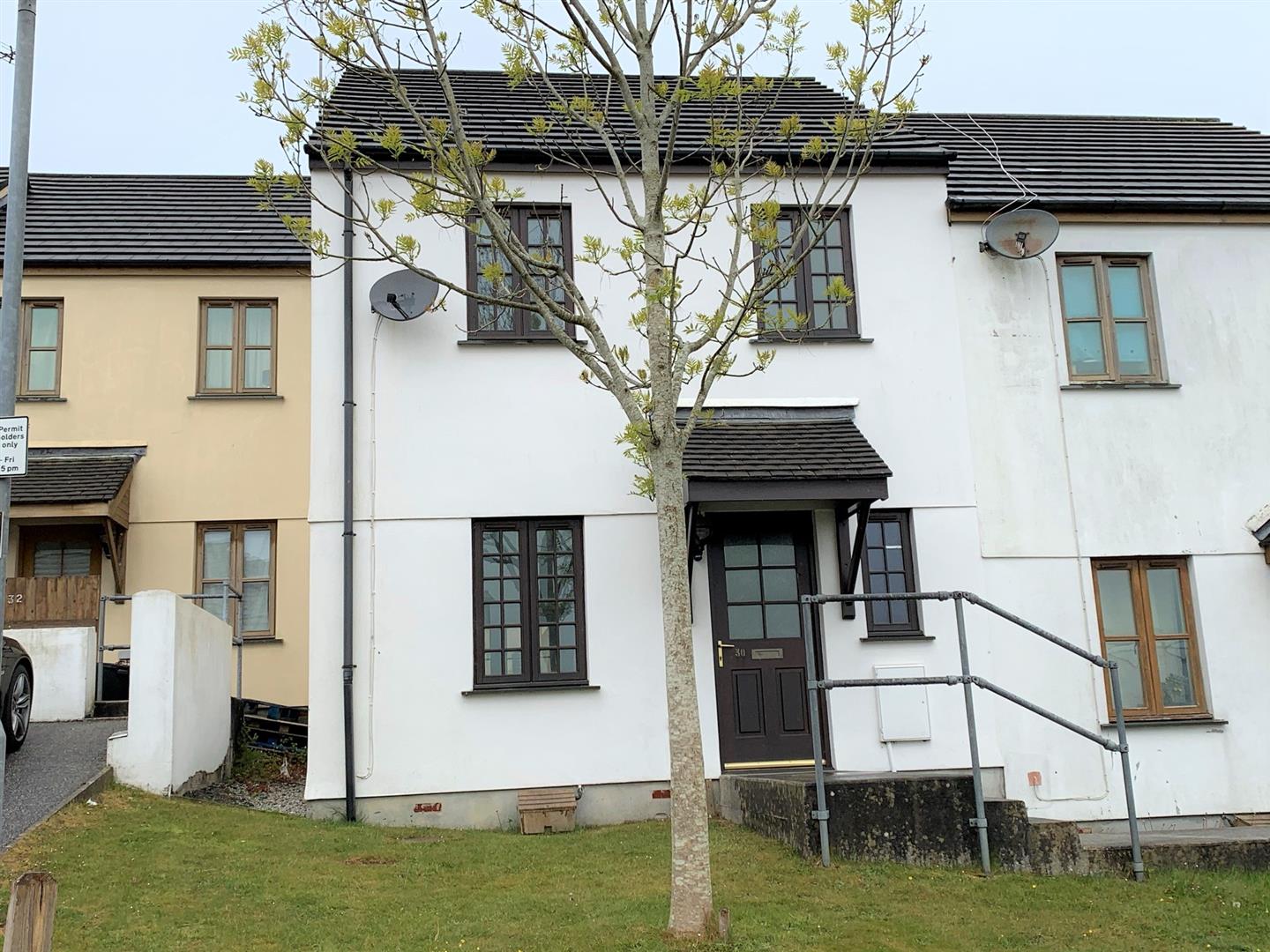 Enter your details below to arrange a call back to view this property.

Cancel
Go back to the area guide